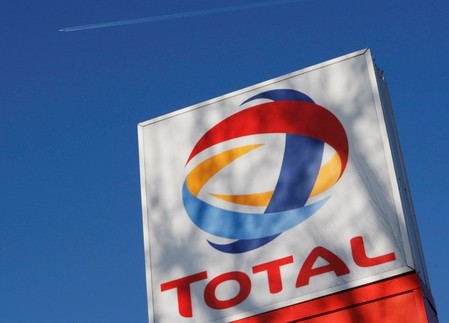 Guy Maurice, Africa president for exploration and production, also said the company expected to make a final investment decision on its onshore Ugandan field “by the end of 2017”.

“Lower operational expenditure on one side and lower development costs on the other side should lead to the possibility to sanction new developments in a low price environment,” Maurice told an African oil and gas conference.