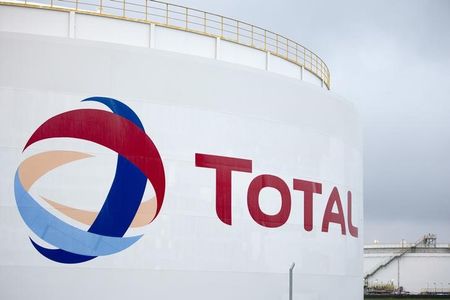 CAPE TOWN (Reuters) – French oil major Total is expected to resume drilling offshore South Africa in the second half of 2016, part of a broader campaign to explore in Africa, a senior official said on Wednesday.

“Our plan is to drill next year but only if those conditions are met. I think it is better to think second half than first half,” Kevin Mclachlan, Total’s senior vice president for exploration told Reuters on the sidelines of an African oil and gas conference in Cape Town.

Total is the operator of Block 11B/12B, where it holds a 50 percent stake in the field with equal partner CNR International, a subsidiary of Canadian Natural Resources Ltd.

Mclachlan said the company planned to drill between 10-15 wells over the next three years across the continent, including in Africa’s top two oil producers Nigeria and Angola.