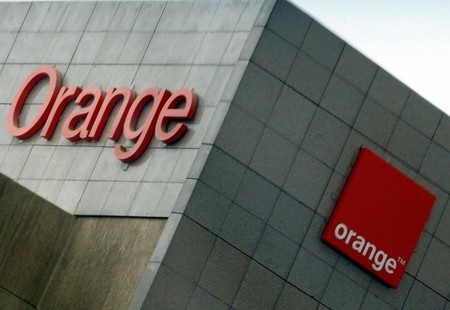 TUNIS (Reuters) – The Tunisian government will sell its stakes in telecom companies Orange Tunisia and Ooredoo next year, a senior official told Reuters on Thursday.

“The government will sell next year its 10 percent stake in Ooredoo and its 51 percent holding in the company Orange Telecom,” Habib Dabbabi, a junior minister in digital economy, told Reuters.

He added that the government had not decided whether it would carry out the sales by tender or on the stock market.

French telecoms firm Orange has a 49 percent stake in Orange Tunisia, which has more than 4.5 million mobile phone subscribers in the North African country. Ooredoo Tunisia is controlled by the Qatari companyof the same name and has about 6.5 million mobile subscribers.

The government confiscated a 51 percent stake in Orange Tunisia from a son-in-law of former leader Zine El-Abidine Ben Ali after he was ousted in an uprising in 2011. The son-in-law, Marouane Mabrouk, has appealed against the government’s seizure of the stake.

Tunisia has a population of 11.5 million people and mobile penetration of 97 percent.