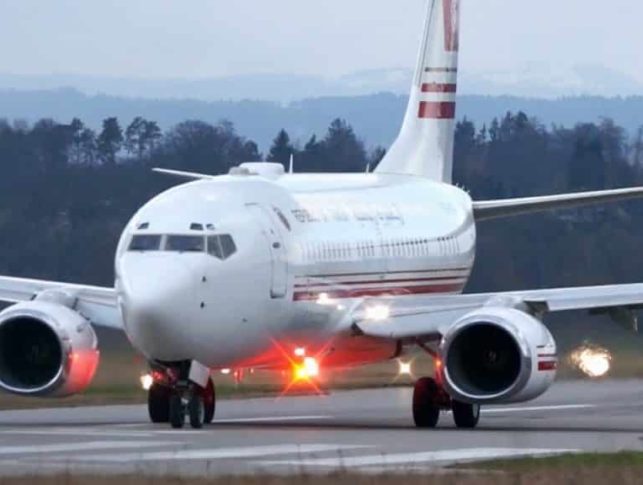 TUNIS (Reuters) – Tunisair, Tunisia’s state-owned carrier, plans to lay off 1,000 employees or more than 12 percent of its full-time workforce, as part of reform plans, the Transport Minister told Reuters on Monday.

Transport Minister Anis Guedira told Reuters the Tunsiar reforms were planned months ago as part of a programme at the airline made in agreement with major unions to reduce costs and improve competitiveness.

“We will soon lay off 400 employees who have chosen to leave voluntarily and they will receive compensation,” Guedira said. “Job cuts will reach 1,000 in Tunisair in total”.

A source told Reuters the airline will pay about $50 million in compensation to 1,000 employees. The airline currently has around 8,200 full-time workers.

As part of broader reforms, Tunisia’s government is seeking to curb the large losses incurred by major state-owned companies, which last year amounted to about $1.5 billion.

Prime Minister Youssef Chahed has promised his new government will take tough decisions to help the economy grow and create jobs as the country comes under pressure from international lenders to push through reforms and trim public spending.

Public sector wages at about 13.5 percent of gross domestic product are among the highest in the world. The central bank said the government would need to seek more external financing for next year or it would be unable to cover those costs.

Chahed has warned an austerity programme with public sector job cuts will be inevitable if Tunisia does not introduce reforms that include the overhaul of some state-run companies.