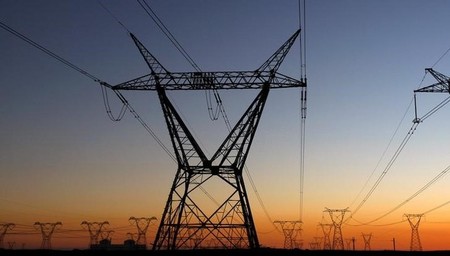 NAIROBI (Reuters) – Uganda plans to spend at least $2 billion in the next five years to connect more people to its electricity grid and raise connection rates, a senior executive at sole power distributor Umeme Ltd said on Thursday.

Ugandan officials say they want to boost electricity supply rapidly to power an industrialisation drive. In recent years they have cut subsidies for consumers and introduced a tariff adjustment mechanism.

The country said in 2015 it planned to increase its electricity generating capacity to at least 1500 megawatts (MW) over the next three years from 850 MW.

Sam Zimbe, deputy managing director of Umeme, said to go hand in hand with this, the country aimed to increase the number of electricity connections to 3 million in the next four years from about 900,000 at present.

“Right now we have started the programme. In the first two years for that matter, we plan to spend at least $400 million, half that amount,” he told Reuters after his presentation.

He said the increased connections would raise the access rate to 40 percent of the population from 20 percent at present.

Zimbe said Uganda planned to spend another $1.2 billion over the next five years to improve other infrastructure on the grid.

Uganda’s peak power demand is about 550 MW but is growing 10-12 percent annually.

Uganda, which expects to start producing oil in the next four years, has an economic growth forecast of 5.5 percent for the fiscal year that started July 1, and forecasts it to rise to 6 to 7 percent in the 2017/18 fiscal year.