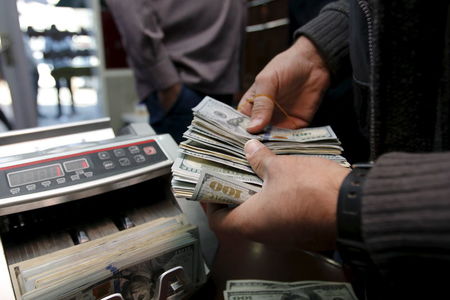 “There’s general uncertainty being generated by the coming election so there’s a lot of speculation-driven demand by banks to cover short positions,” said Shahzad Kamaluddin, a trader at Crane Bank. He also noted a lot of shilling liquidity.

The presidential election is due on Feb. 18, and some analysts are concerned about possible vote-related violence.