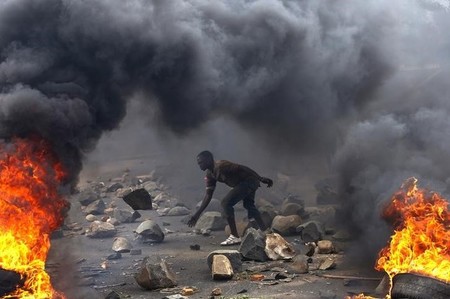 GENEVA (Reuters) – The top U.N. human rights forum agreed on Friday to set up a commission of inquiry to identify perpetrators of alleged international crimes in Burundi, including killings and torture, and ensure that they are brought to justice.

The 47-member state forum adopted a resolution submitted by the European Union by a vote of 19 states in favour and 7 against with 21 abstentions.

Burundi’s delegation took the floor after the vote to reject the resolution as containing “a lot of lies” about the situation in the central African country which it said had stabilised.