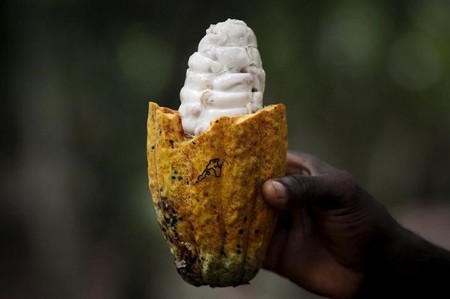 The Harmattan, a northerly wind that blows dust off the Sahara between December and March, damaging crops to the south, so far remained mild, farmers said. Last season, strong winds caused severe damage.

“It did not rain, but everything is fine on the trees. We still have a lot of pods to cut,” said Pascal Kobena, who farms in the Abengourou region, an area known for the good quality of its beans.

Activity at the exporting port of Abidjan was slow because of low international prices, farmers across the growing regions said. This could impact picking towards the end of the month, said one farmer in the centre-western region of Daloa

“The problem at the moment is that we cannot sell. Growers are worried because beans are coming out slowly,” Kobena said.

Still, the crop was progressing well. In the western region of Soubre, at the heart of the cocoa belt, farmers said one rainfall this month would ensure a healthy mid-crop.

Good growing conditions were reported in southern regions of Aboisso, Agboville and Divo and in western region of Duekoue.