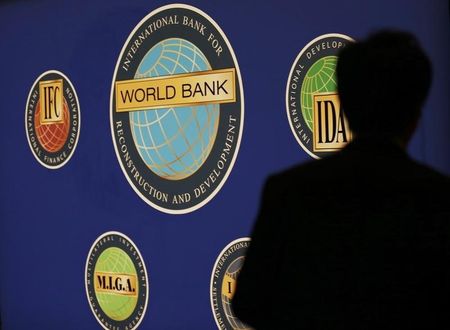 LUSAKA (Reuters) – Zambia’s economic growth will fall below 4 percent in 2016 due to a combination of domestic and international pressures but expansion in Africa’s second-largest copper producer will pick up in subsequent years, the World Bank said on Thursday.

“We expect growth to fall below 4 percent in 2016 and an improvement in growth in 2017 and 2018,” World Bank senior economist Gregory Smith said at a media briefing.

Severe electricity shortages, a plunge in global copper prices to record lows and a faltering currency have hurt the southern African country’s economy. The government forecasts growth at 4.6 percent in 2015.