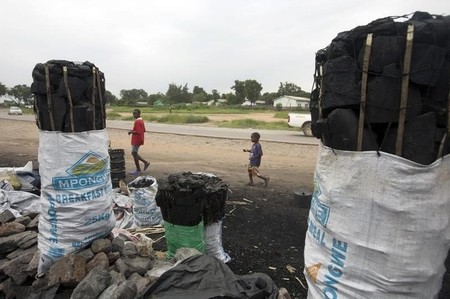 Zambia’s fiscal deficit will top 10 percent of Gross Domestic Product this year, up from 8.1 percent in 2015, after state spending rose due to infrastructure projects, emergency power imports and subsidies, Mutati told parliament.

Zambia began talks with the International Monetary Fund in March about a potential aid package after agreeing the budget deficit was not sustainable. The government hopes to conclude a programme with the IMF in the first quarter of next year.

The value of Zambia’s exports has fallen substantially due to lower commodity prices, putting pressure on external reserves which have dipped to $2.3 billion from $3.1 billion in July 2015.