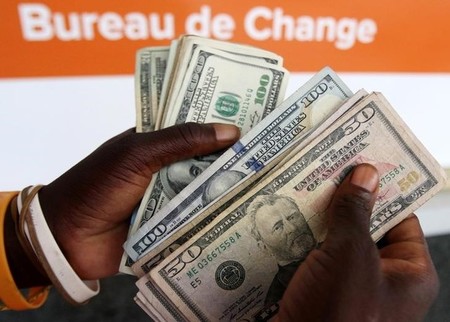 HARARE (Reuters) – Zimbabwean banks are holding $120 million in cash and double that in offshore accounts, the central bank said in a statement on Wednesday, as the country struggles with a persistent shortage of cash.

The southern African nation last year introduced a “bond note” currency to try to end the shortages, but businesses say they are instead facing serious delays in paying for imports because banks have no dollars to make the payments.