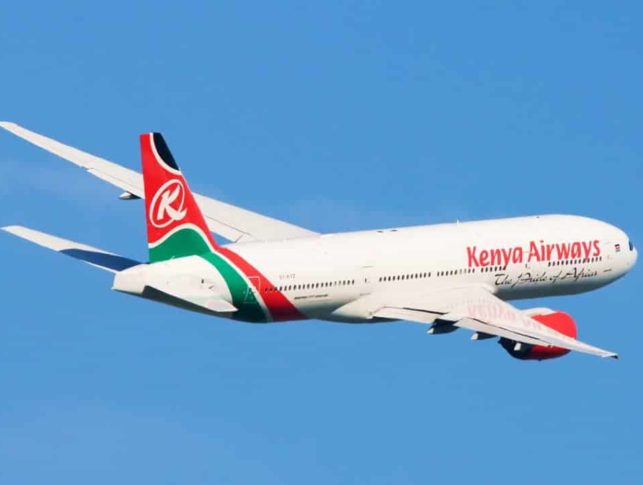 One Response to The 10 best African airlines