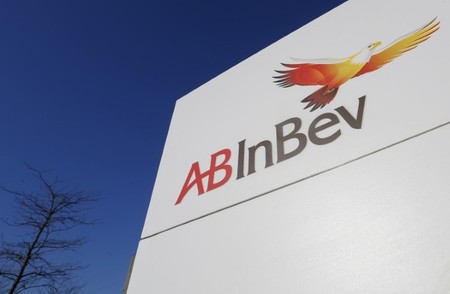 JOHANNESBURG/LONDON (Reuters) – Anheuser-Busch InBev will sell its stake in South Africa’s Distell Group to state-owned pension fund Public Investment Corp, it said on Thursday, as agreed during its takeover of SABMiller.

South Africa’s Competition Commission made the disposal a condition of the $100 billion takeover.

The 26.4 percent stake in Stellenbosch-based Distell, which makes wine, spirits and ciders, is worth roughly 9 billion rand ($645 million) based on its closing price on Wednesday.

Distell’s other large shareholders, Remgro Ltd and Capevin Holdings Ltd, had pre-emptive rights in relation to the stake, but AB InBev said they confirmed they would not exercise them.

Distell shares were flat in Johannesburg at 0800 GMT.