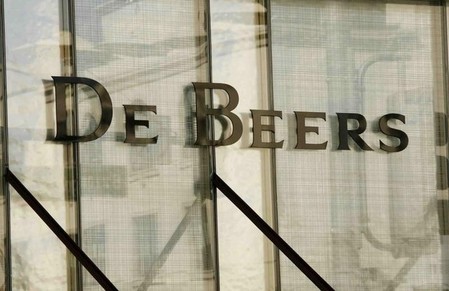 De Beers, the world’s largest diamond producer by value, will remain part of Anglo American’s operations even after a radical restructuring of the latter, in the belief that surging Chinese and Indian demand for diamonds will outstrip dwindling supply.

Cleaver, previously group director of strategy and business development, will take over the role on July 1, the company said.

Cleaver, 51, was first appointed to De Beers’ board in 2008 and served as its co-acting CEO in 2010 prior to Mellier’s appointment.

Anglo American has an 85 percent stake in De Beers.

(Reporting by Mamidipudi Soumithri in Bengaluru; Editing by Anupama Dwivedi and Sunil Nair)