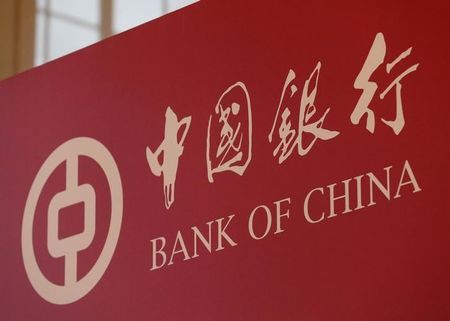 PORT LOUIS (Reuters) – The Mauritius central bank said it has issued a banking licence to Bank of China, the first Chinese bank licensed to operate on the Indian Ocean island.

Zhang Xiaoqing, who is leading a team setting up the Mauritius unit, said Bank of China wanted to provide financial services to African businesses and serve multinationals and others doing business between China and Mauritius.

Bank of Mauritius Governor Ramesh Basant Roi told reporters on Friday the bank was expected to start operations in the next few months but did not give a date.

Mauritius has a growing financial industry and has been promoting the territory as a base for businesses working in Africa and beyond.