Botswana’s economy to return to growth this year 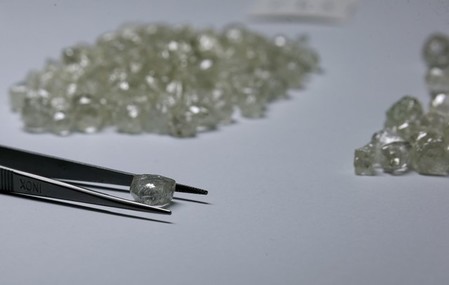 GABORONE (Reuters) – Botswana’s economy will return to growth this year after contracting in 2015 as water and electricity supply stabilise, the central bank said on Monday.

Consumer prices in the southern African country will remain within the bank’s target of between 3 and 6 percent, the Bank of Botswana’s Kealeboga Masalila said at a conference.

Botswana’s economy contracted 0.3 percent in 2015 due to a sharp fall in mining output as global demand for commodities sank and a severe drought pushed up inflation.