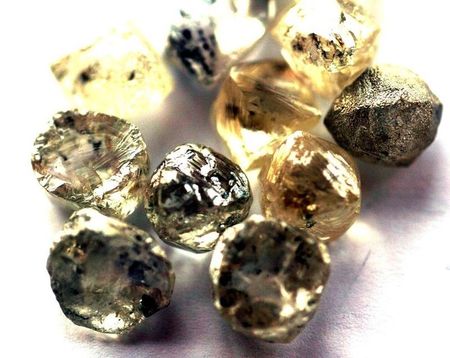 GABORONE (Reuters) – Botswana’s mining production index fell to 98.5 in the second quarter of 2015, a year-on-year contraction of 7.6 percent, triggered by a slowdown in the diamond and copper mining sectors, its statistics office said on Wednesday.

Diamond production, exports of which contribute 30 percent to the GDP of the southern African nation, decreased by 5.4 percent in the second quarter of 2015 compared to a 1.5 percent contraction in the same period in 2014.

“This decline is mainly attributable to the weakening demand for diamonds in the global market,” Statistics Botswana said in a statement.