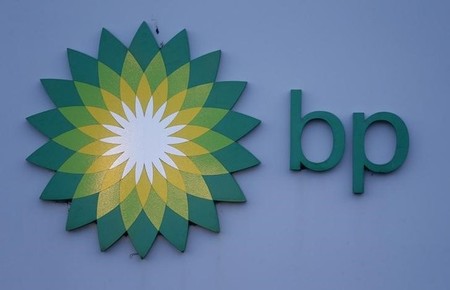 LONDON (Reuters) – British oil major BP has approved investment in the first phase of developing the large Atoll gas field offshore Egypt, only 15 months after it first announced its discovery.

BP, which declined to give an investment figure for the project, said the field was on track to deliver its first gas in the first half of 2018, set to pump 300 million cubic feet a day of gas to the Egyptian market.

BP decided in November to fast-track the development of Atoll, estimated to contain 1.5 trillion cubic feet of gas and 31 million barrels of condensates.

The company is in a tight race with other oil and gas explorers in the region to develop the Mediterranean’s huge untapped fossil fuel reserves.

Italy’s ENI discovered the Mediterranean’s largest gas field, Zohr, last year and plans to bring the field on stream by the end of 2017.

BP’s decision to invest in the Atoll field is one of only a handful of go-aheads the oil major is expected to give this year as it seeks to save cash amid weak oil prices.