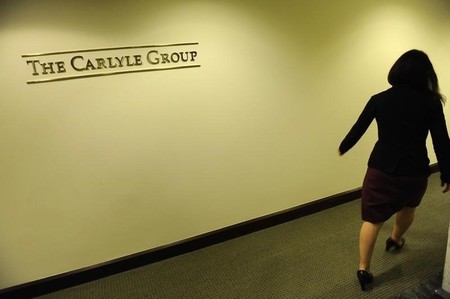 The deal is the first investment in over a year for Carlyle International Energy Partners, the private equity firm’s overseas oil and gas investment fund, which has more than $2.5 billion at its disposal, CIEP head Marcel van Poecke said.

The size of the investment in Mazarine was not disclosed.

Private equity funds including Carlyle, Riverstone and CVC Partners have built up significant firepower in recent years to invest in the oil and gas sector which has struggled following the collapse in oil prices since mid-2014.

“I think we will see more deals this year. Very slowly the M&A (merger and acquisition) space is starting to pick up,” van Poecke told Reuters.

The company will focus on onshore fields in Romania, where CIEP acquired assets in March 2015 from Sterling Resources, as well as North Africa.

“We want resources that we can develop in a relatively short space of time at a low technical cost,” van Kersbergen said.

In Tunisia, Mazarine expects to start production of 1,500 to 2,000 barrels per day next year, according to van Kersbergen.

CIEP has in recent years created two companies to invest in assets in the North Sea and the Indian subcontinent.

Neptune, the North Sea vehicle set up by CIEP and CVC Partners a year ago which is headed by former Centrica boss Sam Laidlaw, was expected to make an investment over the next 12 months, van Poecke said.