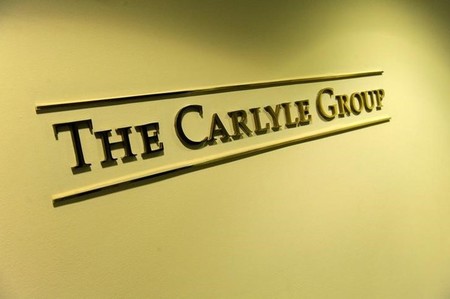 Terms of the deal, which was first reported by the Financial Times, were not disclosed.

Carlyle is set to buy around half of the equity in GCR from its management founders and German development finance business DEG, which will remain invested in the company, Carlyle said.

GCR serves 400 customers across 20 countries and is the only ratings agency to have a strong presence in multiple geographies across Africa.

“The business plays a critical role in deepening African capital markets and we look forward to working with management to continue to develop and broaden the company’s service offerings,” Steve Burn-Murdoch, a Vice President on the Carlyle Sub-Saharan Africa team, said in a statement.

Carlyle raised $698 million for its Africa buyout fund in 2014, exceeding its $500 million target.

In November, Carlyle, which has $169 billion of assets under management, agreed to buy a majority share of CMC Networks, a pan-African telecommunications business.

In September, it agreed to buy a majority share of Amrod, a supplier of promotional products and clothing in South Africa and neighbouring countries.

Carlyle is already invested in the sector, having partnered with private equity fund Warburg Pincus and a consortium of Canadian-based individual investors to acquire the world’s fourth largest global credit ratings agency DBRS in 2015.

Founded more than two decades ago as the African arm of the New York Stock Exchange-listed Duff & Phelps, GCR expanded through acquisitions, alliances, and organic growth, and says it assigns more credit ratings in Africa than S&P, Moody’s and Fitch combined.