Coca-Cola looks to expand its investment in The Ivory Coast 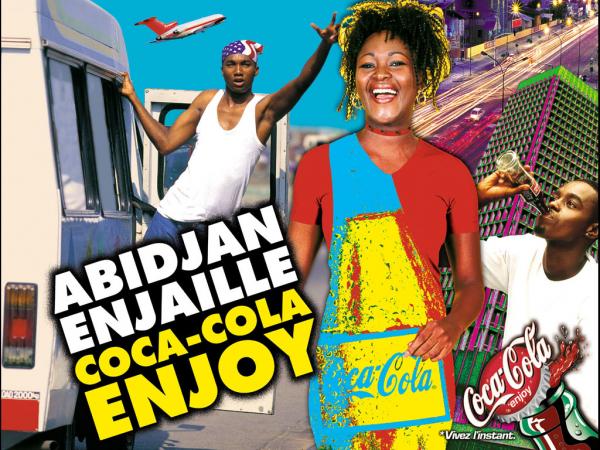 Coca-Cola has invested more money into its already substantial holdings in The Ivory Coast.

The multinational giant that is Coca-Cola is no stranger to emerging markets and has never been afraid to take its eponymous leading brand to new shores. Africa is actually not a new market for Coca-Cola, as the company has promoted and sold its carbonated drinks on the continent for some time. However, with the Ivory Coast showing particularly robust economic growth, Coca-Cola has decided to increase its level of involvement with the West African nation.

Rather than simply viewing the country as a revenue stream of sales, Coca-Cola now intend to invest in the Ivory Coast as a source of production for both raw materials and fruit juice. It is a move that makes logistical and economic sense.

Through the sponsorship of football tournaments, heavy advertising and socially responsible welfare projects, Coca-Cola has already established itself as a familiar brand name across Africa, and the Ivory Coast is no exception. In fact, the capital city of Abidjan has been home to Coca-Cola’s headquarters for export in West Africa for several years. This office oversees export to 11 African nations and Coca-Cola brands are popular across West Africa. The recognition of the brand has been strengthened by co-operative efforts with major aid organizations that have helped Coca-Cola establish a reputation of responsibility.

At a time when sugary, carbonated drinks are being heavily criticized in the west, it has been hugely beneficial to attach the Coca-Cola name to programs such as the Fresh Water Program that was launched in conjunction with the USAID in 2005. This program sought to help provide greater access to clean, running water for communities from Western, Eastern and Sub-Saharan Africa. In 2007, Coca-Cola upped its investment in the program, making the joint enterprise worth $10 million. 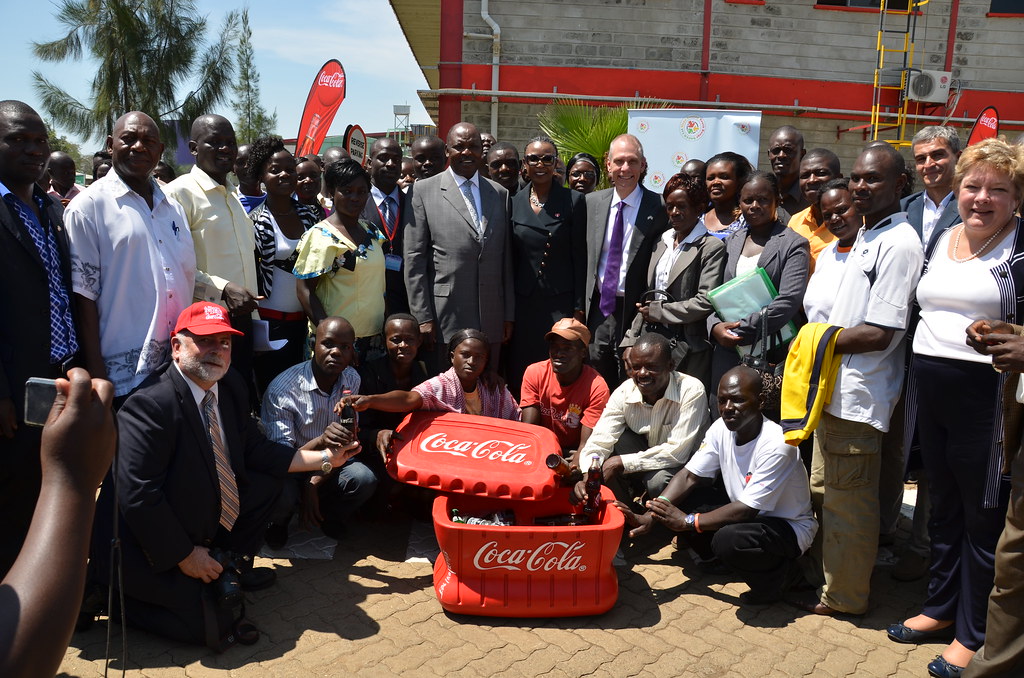 As many of the products are youth driven, it has also made economic as well as humanitarian sense to target young people for particular support. Coca-Cola developed its own body, The Coca-Cola Africa Foundation, to help provide funding and support for projects like HOPE worldwide that support vulnerable children in impoverished African regions.

Even a cynic would have to admit that such funding is beneficial, regardless of whether the motive is altruistic or for public image. But the reality is that the people within The Ivory Coast and surrounding nations are still very poor and national, economic growth is needed to help them work their way out of this poverty.

It is therefore a significant step forward, when a company with the reach of Coca-Cola announces that it will be looking to include local resources as part of its production chain. This opens up potentially huge streams of income for local farmers and other agricultural workers.

The Ivory Coast is one of the main producers of pineapples in Africa and as recently as 2014, Coca-Cola launched its Minute Maid brand of juice drinks on the continent. The president of Coca-Cola Eurasia & Africa, Nathan Kalumbu, confirmed that the company would be investing in the fruit farming of The Ivory Coast and looking to produce significant amounts of its juice there.

The Ivory Coast’s President, Alassane Ouattara, has greeted the news positively and states that he hopes such investment will lead other corporations to treat the nation with “some confidence.”

In addition, to the commitment to pineapple juice and other fruit products, Ouattara hopes that Coca-Cola’s investment will provide income to other areas of Ivorian industry. It is a hope that looks to be realized, as Mr. Kalumbu confirmed that Coca-Cola would be looking to source other raw materials for its products inside The Ivory Coast.

After all, the country is the world’s largest producer of the Kola Nut, which was traditionally a major ingredient in the drink. Although, the nut is not commonly used in most Cola production today, there is no reason why it could not be used to produce much of Africa’s supply of the drink as it was only replaced in many markets due to more readily available alternatives.

The Ivory Coast stands to reap a large reward from Coca-Cola’s commitment, to expand, within Africa and according to Kalumbu; this commitment will total a staggering $17 billion between 2010 and 2020.

Africa, Business, Featured Coca-Cola looks to expand its investment in The Ivory Coast