The Ivory Coast looks to double its hydrocarbon production by 2020 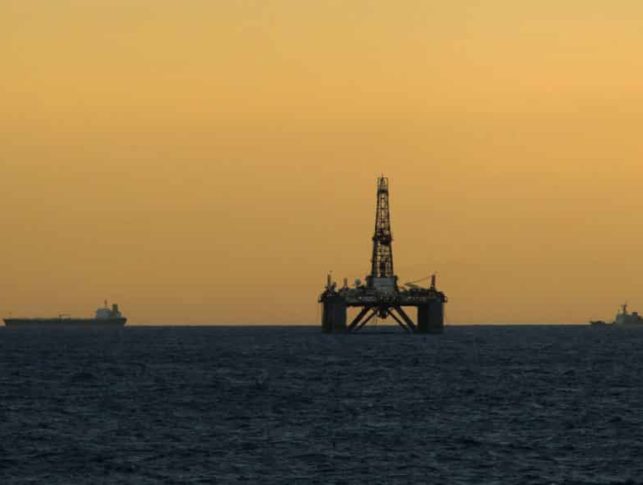 The Ivory Coast, plans to double its production of hydrocarbons by 2020.

The Ivory Coast boasts one of the region’s most reliable power grids, which allows the nation to export energy to its neighbors. However, a recent economic boom in the already thriving Ivorian markets has seen the demand for energy rocket. The ever-growing demand for more energy has meant that the Ivory Coast has set itself the ambitious goal of doubling its hydrocarbon production by 2020.

The numbers behind the headline

While doubling production could be quite achievable for a nation only just embarking upon the mining of newly discovered resources, the Ivory Coast has a well-established hydrocarbon industry, in which 70% of its resources are already used up by electricity production.

The obvious questions are whether doubled production is realistic, and just what needs to be achieved if the aim is to be met. In simple terms, it means an increase from around 100,000 BOE (barrels of oil equivalent) per year, to roughly 200,000 of annual production by 2020.

Despite this seeming a large undertaking, the Ivory Coast has every reason to be confident. The recent history of its hydrocarbon industries shows hugely impressive growth, and there are plans in place to help realize its goal. From 2012 to 2013, the Ivory Coast doubled its natural gas output, reaching 220 million cubic feet per day. By 2014, this was 250 million cubic feet per day – mainly produced by the Ivorian company, Foxtrot International.

The state oil company Petroci is also working with Foxtrot and GDF Suez to ensure that natural gas contributes even further to the Ivory Coast’s energy needs. Foxtrot committed almost $1 billion over a 5 year period, in 2013, to increase gas production annually.

Petroci itself has also made marked inroads in expanding oil production, increasing its production from around 30,000 barrels per day (bpd) in 2014 to a 2015 high of 53,000 bpd. Such increases, in both gas and oil, indicate that the nation is well on target to meet its grand scheme of doubling total production across the field.

While the aforementioned figures are impressive, the government’s supervisor of hydrocarbon exploration and production, Ousmane Doukouré, reported that the first half of 2016 has seen oil extraction at around 45,000 bpd. While this is still a marked improvement on 2014 figures, it is down from last year’s figure. However, investment, foreign assistance, and as yet untapped resources all provide confidence.

Petroci’s Managing Director, Ibrahima Diaby, spoke at an energy conference in the country’s capital, Yamoussoukro, and indicated the scope for development. Diaby spoke on off-shore gas reserves in the country, saying, “Today we have around 60 blocks. We’ve awarded about 20.”

Companies such as Exxon Mobil and Total are working on exploration within the Ivory Coast, and in addition to outside support, the Ivorian government has pledged $3.3 billion to boost oil production over the next 5 years.

For many years, the Ivorian government focused its development efforts on the agricultural industry, and as such energy was somewhat ignored. With a concerted effort from both the government and private companies, the resource rich nation is likely to grow its output exponentially. Diaby said the outcome of the nations increased gas and oil production would boost electricity by 80% over the next 6 years.

Foxtrot International began digging 7 new gas wells in 2014, and installed a new platform at its Marlin gas field in 2015. With major international oil and gas companies invested in developing the nation’s energy infrastructure, Diaby was confident in saying, “With the current exploration, our ambition is to reach 200,000 BOE (barrels of oil equivalent) in 2020.”

Wisely, there are additional angles to meeting the Ivory Coast’s growing energy needs. Aside from the ramped up production of domestic hydrocarbon resources, Diaby also told journalists that the country would begin importing liquefied natural gas (LNG), to help supplement the gas needs of some its power plants. These imports are scheduled to begin in 2018, and the Texas based company, Endeavor Energy, confirmed that it was aiming to secure a $900 million gas-driven power project within the Ivory Coast.

If such developments continue, West Africa’s largest economy may soon become as known for its power production as its famous cocoa exporting.

Africa, Business, Featured The Ivory Coast looks to double its hydrocarbon production by 2020