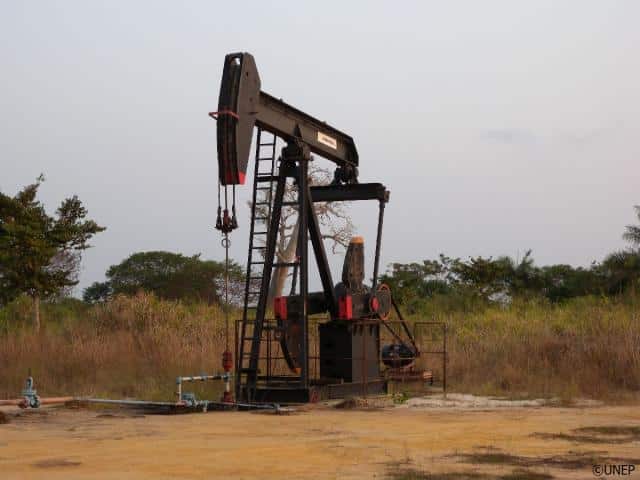 KINSHASA (Reuters) – Democratic Republic of Congo President Joseph Kabila has approved a new oil code intended to impose order on a haphazardly regulated sector, according to a copy of the law seen by Reuters on Monday.

The code, which Kabila signed last month but has not yet been published online in the Official Gazette, contains no major changes from the text passed by parliament in June.

Some activists feared that Kabila would alter the text before signing, as he has sometimes done in the past.

The code imposes steep capital gains taxes and expands the state’s role in the sector though it leaves unanswered important questions about its implementation, including the criteria for exploration permits.

Congo pumps just 25,000 barrels of oil per day but hydrocarbons contribute close to half a billion dollars in annual state revenues. The government hopes exploration off the Atlantic coast and near its eastern border with Uganda will boost production.

The code, which replaces a 1981 law, institutes a minimum capital gains tax of between 35 and 45 percent on producers, a measure some analysts have said could deter investment.

The Anglo-French oil and gas company Perenco is Congo’s only oil producer. France’s Total and a company owned by Israeli billionaire Dan Gertler are exploring near Lake Albert, which straddles the border with Uganda.

Perenco’s director in Congo, Yvonne Mbala, was not available for comment. She had told Reuters after the bill was adopted that the company’s existing permits would be protected from new taxes in the code.

The law also stipulates that the state must hold at least a 20 percent stake in all hydrocarbons projects.

It introduces transparency measures, requiring public tenders for exploration and exploitation permits, and publication of the names of bidding companies.

Campaign groups have praised those rules but say they do not go far enough to stamp out corruption.

The law does not require the disclosure of beneficial ownership of investors and is vague about the management of a fund earmarked for future generations.

Other key provisions, including the criteria for selecting candidates for exploration and production permits, must be elaborated by the government, a process the hydrocarbons minister’s chief of staff, Jean Muganza, said was under way.

Muganza defended the law’s transparency safeguards, saying some groups would never be satisfied.