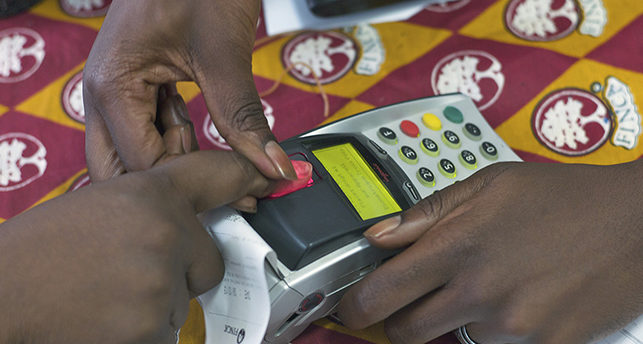 In an annual report released by the Africa Growth Initiative, there is a call for African nations to embrace digital technology as one of the major priorities for 2018. The report, entitled “Foresight Africa: Top priorities for the continent in 2018”, identified six priorities for the continent to capitalize on new technologies that would have the potential to bring more economic prosperity at every level of civil society. Technology-based solutions to long-entrenched problems are believed to be the catalyst the continent needs in order to strengthen its institutions and improve its standing on the global stage.

The Africa Growth Initiative was created in 2011 by the American think-tank The Brookings Institution. The Foresight Africa project is a series of reports, commentaries and events that aim to help policymakers and Africa watchers stay ahead of the trends and developments impacting the continent. Since 2011, the Brookings Africa Growth Initiative has used the occasion of the new year to assess Africa’s top priorities for the year.

This year, a particular focus was placed on “harnessing Africa’s digital potential.” By focusing on technology and digitization, countries are better able to shift their economic structures and transform both the labor market and public services. Entrepreneurs with sustainable business models would benefit from opportunities for financial inclusion, easier retail payments, and improvements in administrative services. Other sectors such as education and agriculture could develop more innovative solutions as a result of improved access to key information such as market feasibility.

One of the biggest areas of opportunity is in mobile payment technology. Given that an estimated 50% of the world’s population is considered “underbanked” or “unbanked”, the development of such technology in the early 2000s gave thousands of people access to a formal banking system in societies that were to-date highly cash-based. On the African continent, the success of the mobile phone-based money transfer system M-Pesa has helped African economies save billions of dollars. M-Pesa made it easy for its users to deposit, withdraw, and transfer money without needing to visit a bank or carry a large amount of cash. For low-income people, especially women, it became easier to borrow and save money.

Mobile payment technology in development has attracted both public and private investors who see its potential to improve the efficiency of government institutions and private operations, saving money while increasing the volume of business. It has allowed for innovation in other areas: M-Akiba allows for people to invest in bonds issued by the Kenyan government; M-KOPA makes it easy for people to acquire solar power; M-TIBA helps people set money aside for health expenses; and the One Acre Fund invests in small farmers and facilitates the acquisition of seed and fertilizer, training, and loans.

By moving towards digitization, some of Africa’s most intractable problems could be addressed, including corruption, administrative break-downs, and the diversion of public money that has choked the public sector. Rather, the Africa Growth Initiative pushes the public to move towards democratizing access to public services (taxes, commerce, transportation) by shifting the operations online.