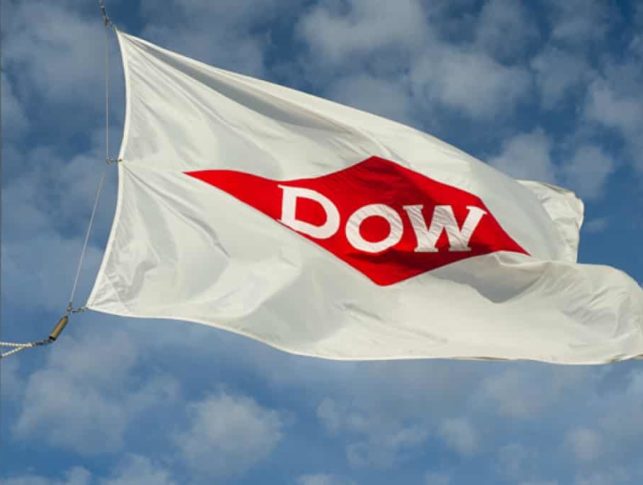 12 October 2015 Comments (0) Africa, Business, Latest Updates from Reuters, US  Like

NAIROBI (Reuters) – Dow Chemical Co plans to triple its revenue from sub-Saharan Africa in the next five years and is investing in offices, local staff and manufacturing plants on the continent to meet that target, its head of the region said.

The company sees opportunities in agriculture, where it supplies crop protection chemicals, infrastructure, where it offers water treatment chemicals, as well as in mining and manufacturing.

“We expect to triple our revenue from Africa over the next five years. That is our objective and we are on track to do that,” Ross McLean, president for sub-Saharan Africa, told Reuters in an interview in Nairobi, without saying what revenue the company already achieves there.

Dow, whose group sales reached $12.9 billion in the second quarter, has opened hub offices in Kenya, to serve East Africa, and another in Ghana, serving West Africa. It is also opening offices in Ethiopia, Nigeria and Angola, as well as in other markets.

“Most multi-nationals, that are driving a growth strategy in Africa, are starting from a very low base, and currently they may be at 1 or 2 percent of the global revenue of the company,” he said, putting Dow’s revenue breakdown in line with that level.

Dow is also investing in a production plant in Egypt, and another in Saudi Arabia, where it has partnered with Saudi Aramco, in order to be consistent with supply of its products to African markets, McLean said.

He said challenges the company faced included weaker currencies in the region, and declines in prices of commodities and oil.

The World Bank cut its 2015 growth forecast for the region last week to 3.7 percent, the slowest since 2009.

McLean said that did not affect Dow Chemical’s ambitions.

“We are here for the long term and we are not scared by the bumps in the road. Africa is a place where you have to be pretty resilient and determined,” he said.