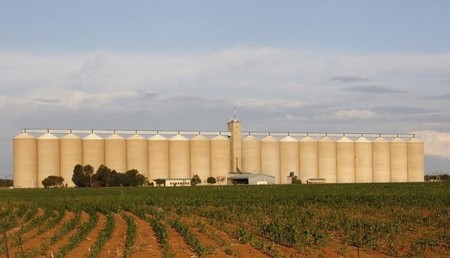 JOHANNESBURG (Reuters) – South Africa’s Pioneer Food, Astral Foods and Rhodes Food expect the severe drought and weak economic growth to weigh on their businesses in the 2017 financial year, the companies said on Monday after reporting results.

An El Nino weather pattern, which ended in May, triggered drought conditions across the southern African region that hit the staple, maize, and other crops and dented economic growth.

Africa’s most industrialised country is only expected to expand by 0.5 percent this year, down from a target of 0.9 percent the Treasury set in February.

“The weakened state of consumer spending is unlikely to improve due to poor economic growth and higher unemployment which will continue to constrain an increase in the per capita consumption of poultry,” Astral said in a statement.

“High maize and feed prices will continue for at least the first half of 2017 on the back of the severe drought.”

Pioneer, which makes foods such as maize meal, pasta and juices, said that high maize prices and a reduced raisin crop “will impact performance in the first half of the new financial year.”

Rhodes, which reported a 50 percent rise in normalised diluted headline earnings per share to 126.5 cents for the year ended September, said the drought could hurt its production costs and volumes in the year ahead “if there is no improvement in climatic conditions.”

“A lot of them have done reasonably well within the context and the environment in which they find themselves in, however we need a better crop coming in this year for these guys to survive and for them to remain relatively competitive,” said Global Trader equities analyst Paul Chakaduka.

“The environment remains very uncertain for these food producers.”

The government expects the 2016 maize harvest to be 28 percent lower at 7.16 million tonnes, with an improved harvest in 2017 when rainfall is expected to increase.