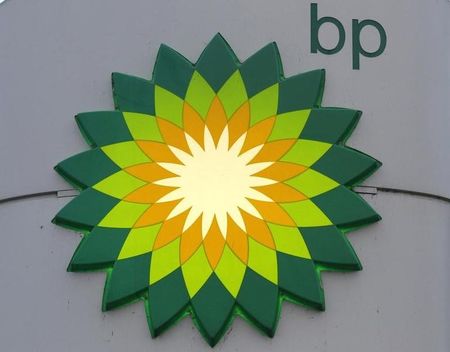 ENI announced in late August that it had discovered the largest known gas field in the Mediterranean off the Egyptian coast, predicting that the find could help meet the country’s energy needs for decades to come.