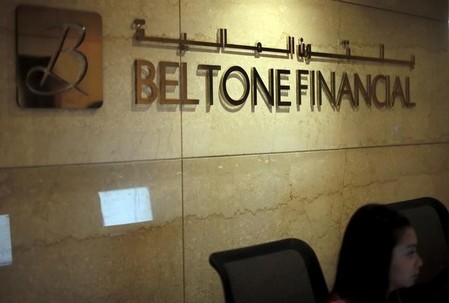 The offer was due to expire on Thursday.

“CIB approved Beltone’s request to extend the period of the offer to acquire CI Capital by two weeks, ending on May 12,” Atalla said.

Sawiris said at the time he planned to merge CI Capital with Beltone Financial, which OTMT bought last year, to create one of Egypt’s largest investment firms, but the deal has faced a series of delays.

The Egyptian Financial Supervisory Authority said this month that the deal was delayed pending the resolution of a court case and other issues, including a violation by Sawiris of pre-existing pledges to the EFSA.

Sawiris’s bid for CI Capital was also challenged in February when a unit of the state-owned National Bank of Egypt made a counter-offer. It later withdrew.

Sawiris later said the deal was being held up by national security concerns and criticised the state for meddling in business, adding that it discouraged investors.