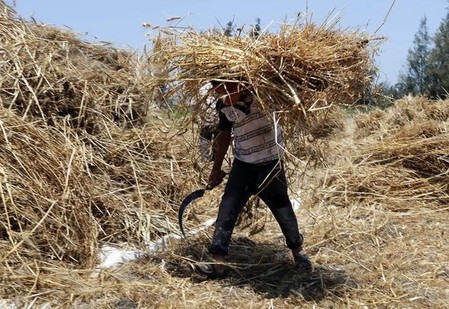 ABU DHABI (Reuters) – Egypt’s General Authority for Supply Commodities (GASC) set a tender on Wednesday to buy an unspecified amount of wheat from global suppliers for shipment from April 25-May 5.

Tenders should reach GASC by noon local time (1000 GMT) on Thursday. The results should come out after 3:30 p.m. local time on the same day. Wheat bids should be free-on-board, with a separate freight offer.

In its most recent tender on March 16, GASC bought 240,000 tonnes of wheat from France, Romania and Ukraine for April 15-24 shipment.

GASC is also seeking 60,000-tonne cargoes of the following: