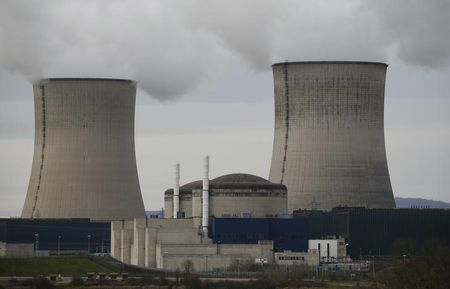 CAIRO (Reuters) – A subsidiary of El Sewedy Electric has signed a $484.5 million contract to build three power stations in Angola but the deal is “not yet in effect”, the Egyptian firm said in a bourse statement on Wednesday.

The contract between subsidiary El Sewedy Power and the Angolan government is subject to approval by Angola’s president and a specialised court, it said.

“The contract involves supplying, building, operating, financing and maintaining the stations. The project will be done during 2016 but the contract is not yet in effect and is suspended on certain conditions, including the president’s approval,” it said.