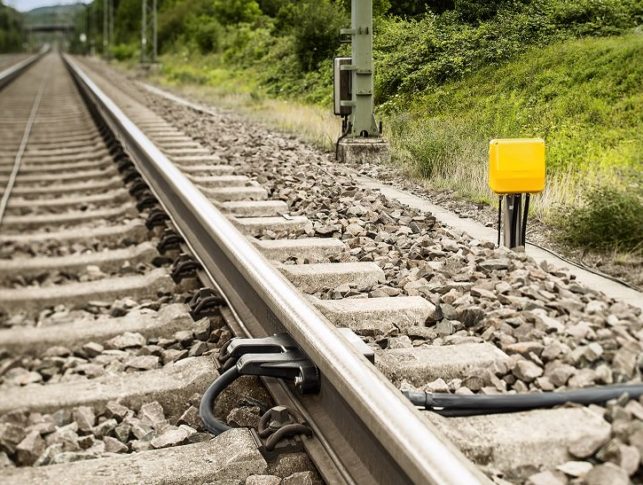 The French companies Engie and Thales were recently announced as the winners of the lucrative design contract for Senegal’s vaunted new Dakar Regional Express railway line. The two companies are well established within Africa, but had to fight off stiff competition from several other bids in order to secure the contract with Senegal’s government. The announcement of their successful bids was made on July 27th by APIX, the Senegalese Agency for Investment Promotion and Public works, and the lucrative deal is valued at around $251 million.

The Dakar Regional Express Railway project was first announced in 2014, as part of the Senegalese government’s “Emerging Senegal” program, which aims to boost the nation’s economic and social development. The railway line will connect Senegal’s capital city, Dakar, with the new international airport, Blaise Diagne, and the city of Diamniadio.

The first part of the project will see the construction of the longest section of 36 km between Dakar and Diamniadio. After this, an additional 15 km of line will be built between Diamniadio and the new Blaise Diagne international airport.

The total 55 km distance, between Dakar and the airport, will be covered in around 45 minutes, with 14 stations en-route, and the trains will reach speeds of 160 km/h. The service is also intended to have 3 lines, with 2 for standard passenger trains, and the other for freight transport.

Construction is expected to begin in the final quarter of this year, and to take 26 months, meaning that trains should begin service at the end of 2018. By the end of 2019, the government expects the service to have carried around 115,000 passengers.

The construction work and civil engineering will be carried out by a French, Senegalese and Turkish consortium. The companies making up the consortium are the local Senegalese group CSE, France’s Eiffage Company, and Turkey’s Yapi Merkezi. However, the design and integration of the electrics and communications, alongside overall project management is what has fallen to Engie and Thales.

Engie and Thales the winning duo

Engie and Thales both have a long-standing involvement in African projects. Engie, formerly known as GDF Suez, is a renowned company within the field of electrical power, and has designed and developed renewable energy projects in Africa for 50 years. Engie’s expertise in electrical energy and energy efficiency is evidently pertinent to the Dakar rail project, and its existing presence in Africa will have also aided its bid. The company employs 154,950 people, and had a turnover of over $77.8 billion in 2015.

Likewise, Thales is a company with a recognized body of work within Africa, having worked across multiple fields around the continent for 30 years. However, its know-how, in rail signaling and telecommunications in land transport, is clearly of most significance to the decision to grant the group the dual contract. Thales is already involved in the rail industry in 5 African nations, and employs 62,000 people across 56 countries, with a turnover of $15.6 billion last year.

While the exact split of the $251 million contract between the 2 French corporations is not known, they released a joint statement saying, “Engie and Thales have been selected…for the design and construction of infrastructures and systems of the new Dakar Regional Express Train, for a contract in the amount of 225 million euros”

One of the major areas in which their combined expertise will be utilized is the management of the fiber-optic communications network that will connect the trains to the command center. Train signaling, power supply, and providing technical supervision for all train station equipment are also core responsibilities that the French companies have.

Senegal’s government will be hoping that the combined proficiency of the French duo will ensure that a major part of their bold “Emerging Senegal” project will soon be a reality.