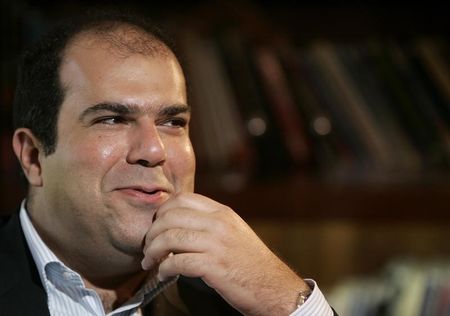 (Reuters) – Fastjet Plc warned that results for the year would be materially below market expectations, adding pressure to the African budget airline whose second-largest investor is seeking the ouster of Chief Executive Ed Winter.

The company said it no longer expected to be cash flow positive in 2016, citing challenging conditions in the domestic aviation market.

Fastjet shares fell as much as 45 percent to a record low of 36.04 pence on Monday morning in London.

Last week, Stelios Haji-Ioannou, whose private investment vehicle easyGroup has a 12 percent stake in Fastjet, called on shareholders to back his bid to immediately remove CEO Winter.

Haji-Ioannou said Winter had created significant overheads for the company, resulting in a high cost base that was disproportionate to its six aircraft fleet.

The budget carrier said in December that it was taking steps to manage its operating costs and overheads, after issuing its second warning on full-year 2015 revenue.

Fastjet had $20 million of cash available at the end of February, the company said, adding that it believed that these funds would be enough to meet its operational requirements.

Fastjet may consider raising further funds during the year to fund future growth as market conditions improve, it said.

(Reporting by Esha Vaish in Bengaluru; Editing by Sunil Nair and Gopakumar Warrier)