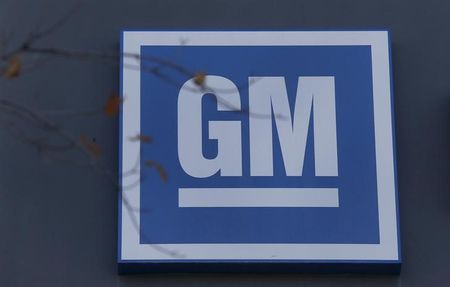 CAIRO (Reuters) – General Motors has temporarily suspended its operations in Egypt due a currency crisis, a company source told Reuters on Monday.

Import-dependent Egypt has been in economic crisis since a 2011 uprising and susequent political turmoil drove foreign investors and tourists away. Dollar reserves have more than halved to $16.4 billion since then.

“The entire sector has a currency crisis we can’t make a car without some of the parts. We stopped production temporarily as of yesterday until we can clear the imports held up in customs,” the source said.

“There is still some leeway with the government and the banks to solve the issue.”

Egypt’s central bank has been rationing dollars and keeping the pound artificially strong at 7.7301 per dollar through weekly dollar auctions.