Is there hope for Eritrea? 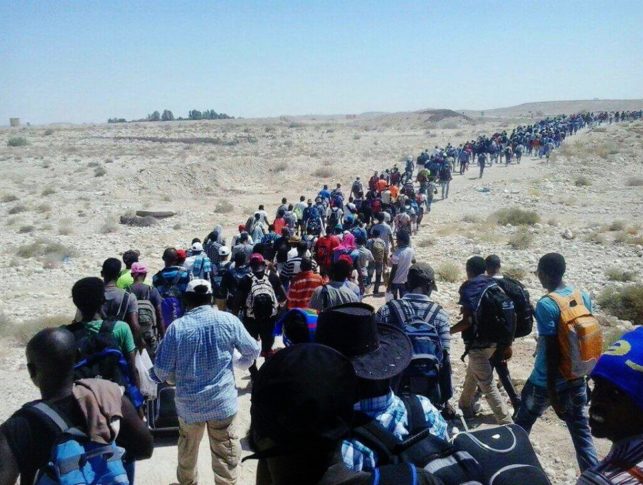 Can Eritrea shake its reputation and get a handle on its migration problem?

Is Africa’s youngest country also its most repressive state? The labels it has carried for the past decade have become the lens through which the international community views it, but how fair is the reputation it has developed? Eritrea gained independence in 1993, nearly 30 years after Emperor Haile Selassie seized the land for Ethiopia in 1962. It has never held elections, has no free press and has a mandatory and indefinite national service. However, this oppressive picture seems to be at odds with the experiences of recent visitors, journalists and diplomats who have reported the country to be clean, relaxed and relatively advanced. People can be seen enjoying bars, restaurants and cinemas while going about their day under no obvious restrictions. The issues contributing to its high levels of emigration are unique. Can the problems be reversed and stability returned to this troubled nation?

The UN has repeatedly criticized the government for its lack of democracy and suspected human rights abuses. For over a decade, journalists have been barred from entering the country and in 2001, the government shut all down all free press houses. International sanctions placed over its alleged support of Al Shaabab Islamists in Somalia have further damaged Eritrea’s economy and deepened its isolation on the world stage.

Modern Eritrea has faced a number of crises in its young life. After just a few years of independence, a two-year war broke out in 1998-2000 that left tens of thousands dead. After 15 years of tentative peace, there has been a recent resurgence of violence. Details have been vague, with 200 Ethiopian troops reportedly killed, and both sides accusing the other of re-starting the hostilities.

Eritrea’s problems have been compounded by severe droughts and the nation’s heavy reliance on agriculture. A revival of the conflict with Ethiopia would be nothing short of catastrophic, inevitably forcing more people to flee the nation, adding to an already alarming exodus from the troubled country.

Migration from Eritrea hit new highs in 2015, with Eritreans being the largest contingent of Africans to arrive in Europe. This migration, although detrimental, is forcing the international community to take notice of the problems faced in Eritrea, driving change. 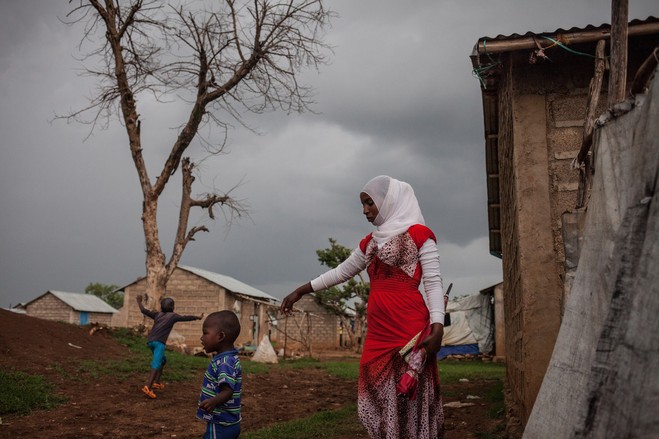 Due to this influx of migrants reaching Europe’s shores, the EU has recently announced a $227m “development fund” for Eritrea and has opened access to a number of emergency finance mechanisms. There is a growing perception that sanctions and further isolation are far less effective than engagement with these problematic countries; an increased amount of communication, research and aid has proven to be a more valuable strategy. It has been suggested that international isolation and hostilities with Ethiopia would only force it closer to its Somali and Sudanese neighbors, something unlikely to elicit the reforms that the UN has demanded.

The development fund, which is due to run from 2016-2020, as well as collaboration with the government to improve democratic and human rights, is expected to reduce the number of Eritreans leaving the country. The effectiveness of this campaign will depend on the government following through with reform. They claim the restrictive state has been a necessity due to a “no war, no peace” policy towards Ethiopia, and a need to be vigilant and prepared for further confrontation.

Alongside fresh UN aid, additional money is finding its way into the country through private investment in industry, particularly in the mining sector as Eritrea boasts strong mineral resources. The conflict in Yemen has also led to a fortuitous collaboration with the United Arab Emirates, with Eritrea providing “logistical facilities” from its southern port of Assab. Commentators feel that this foreign capital and cooperation is critical in paving the way to improved conditions and stability within the nation.

Despite its troubles, Eritrea has made some meaningful progress on its own. Since its independence from Ethiopia and subsequent war in 1998-2000, the country has posted promising health statistics. Under-five mortality has decreased by two thirds, due in part to successful vaccination programs that have saved thousands of lives. AIDS has long been a scourge upon Africa, with the continental infection rate standing at 5% today. Defiantly, Eritrea has bucked the trend by bringing its infection rates down to a comparatively low 0.8%.

Eritrea’s mass-migration problem is unlike those of Syria, Iraq, Afghanistan and Somalia. It has relatively low rates of corruption, it is not currently at war, and is not a hotbed of religious extremism or persecution. The problems its citizens face are related to democracy and a lack of rights, decisions the government claims are to protect the country’s future. Can this government be persuaded to work with the international community and democratize the country? The issues it faces are unique, but with an international focus on decreasing migration, coupled with foreign investment, its future could be promising.

Africa, Featured, Politics Is there hope for Eritrea?