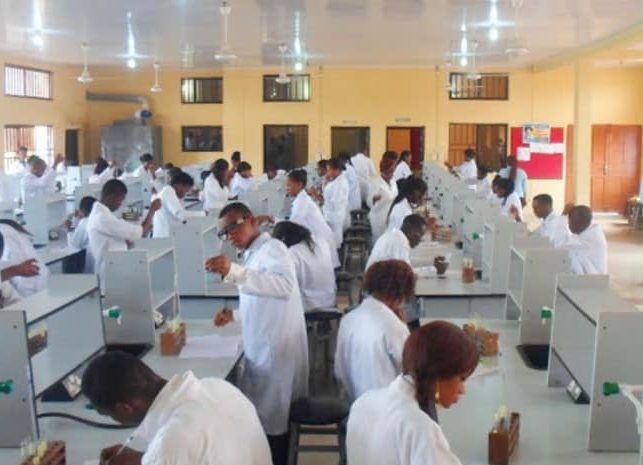 With thousands of well-educated Africans emigrating each year, brain drain is stunting the continent’s growth, especially in medicine and science.

African migrants totaled more than 30 million by 2010 – about 3 percent of the total population of the continent – more than doubling over the previous 20 years, according to a report by the World Bank. About half migrated to other countries within Africa, while others went abroad to the Middle East, Europe and the United States. Many are fleeing conflict in their home countries or seeking better economic opportunities in more advanced African economies. However, many of those fleeing are among Africa’s best educated, and they are seeking to work abroad.

Gichure wa Kanyugo, a Kenyan-born psychiatrist who works in Boston, said domestic conditions such as poverty, conflict, unemployment and poor health care discourage Africans from returning to their homelands.

“We would like to return home, but domestic conditions don’t allow it. You cannot eat patriotism, can you?” Kanyugo said.

The Economic Commission for Africa estimated that 20,000 educated professionals have left Africa every year since 1990 and the United Nations declared that the outflow of African professionals is “one of the greatest obstacles to Africa’s development.”

The problem is especially acute in the fields of health and science.

In sub-Saharan Africa, 38 of 47 nations fall short of the minimum standard of 20 doctors per 100,000 people set by the World Health Organization.

Shortages of qualified medical personnel were evident during the recent Ebola crisis. In 2014, for example, Liberian officials reported that there were only 170 doctors in the country. Liberia had nearly eight doctors per 100,000 people in 1973 but the rate dropped to just 1.4 by 2008.

Meanwhile, experts say most engineers and scientists who train in Africa choose to work abroad because opportunities are limited in Africa, which provides only one percent of the world’s scientific research.

Thierry Zomahoun, chairman of the Next Einstein Forum, said Africa loses $4 billion a year because jobs in science, technology, engineering and math must be outsourced to foreign professionals.

The International Development Research Center said brain drain also has financial and societal costs. This is because African countries lose significant amounts of their investment in higher education as graduates leave or decide not to return home when they finish studies abroad.

According to the World Bank, Egypt, Morocco, Burkina Faso, Algeria and Zimbabwe were the top five African emigration countries in 2010.

Emigration rates are among the highest in countries that have gone through armed conflicts, such as Eritrea and Liberia, and in countries with small populations such as Cape Verde and Lesotho.

The most common destinations are France, the United States, Ivory Coast, Saudi Arabia and South Africa.

Fortunately, there are signs the drain may be slowing. Adcorp, a South African human resources management company, found that more than 350,000 highly skilled South Africans returned from other countries in the six years following the 2008 financial crisis.

One expert said governments must put in place policies that encourage African expatriates to return.

Until Africa can more effectively retain professionals or persuade those who have left to return, “Virtual participation” may help ease the problem, engaging expatriate professionals to coach, mentor and help plan advancements, according to the International Development Research Center.

“Virtual participation … shows promise as a means to engage the African Diaspora in development efforts,” the center said.