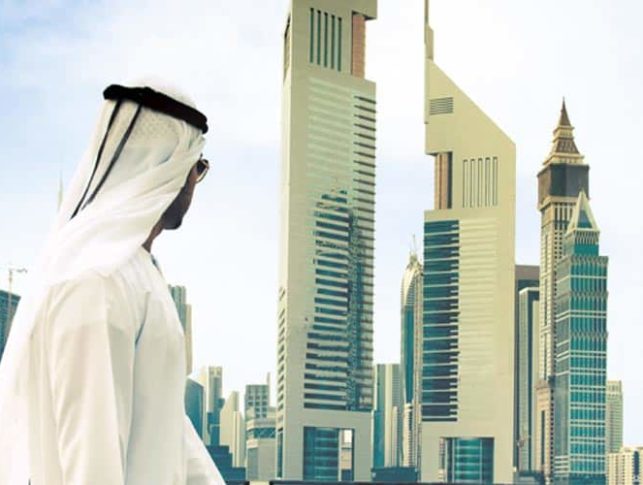 In recent years, Islamic finance has grown rapidly across the world, and Islamic banks and associated products now make up a $2 trillion market (World Bank). It is also becoming a crucial mechanism for the rest of the world to develop business and trade opportunities with Muslim nations.

In brief, Islamic finance is an economic and commerce system which abides by the laws laid out in the Qur’an. Its primary motivation is the prohibition of riba, earning interest, which can be loosely translated as Usury or making money from money. It also responds to the fact that money itself is considered to have no intrinsic value, being simply a medium of exchange. There are a number of ways that Islamic finance is structured to comply with these factors.

A sukuk is a sharia-compliant bond. It removes the payment of interest, and instead sees the parties own the debt: “securities of equal denomination representing individual ownership interests in a portfolio of eligible existing or future assets”. A sukuk is also used in Islamic mortgages, whereby the bank buys a property and the customer then either buys it back at an agreed above market value paid in instalments (murabahah), makes monthly payments comprising both a portion of the purchase price and a rental fee until outright ownership (ijara), or shares the returns from the asset with the bank in proportions agreed in advance (musharaka).

In terms of investments, individuals can enter into a Wakala, which sees the bank act as an individual’s manager, using the individual’s money to invest in sharia-compliant trading activities in order to generate an agreed target profit for them. Financial trading of, and investments in things that are forbidden by the Qur’an are also forbidden (e.g. alcohol, tobacco, pornography, gambling, armaments companies, or non-halal products).

In regards to bank accounts, instead of being offered an interest rate, as with investments, target profit figures are agreed. The targets offered will be along the lines of those elsewhere in the savings market.

Finally, risk is also a central area of Islamic finance: speculation (maysir) and uncertainty (gharar) are considered haram (forbidden). This rules out derivatives, options, futures, and conventional insurance. Instead, Islamic insurance (takaful) works whereby the insured individual contributes to a fund which is overseen by a manager and the individual receives any profits made from the fund’s investments.

Islamic Finance Growing Around the World

The first experiments in Islamic finance took place in the early 1960s in Egypt, but it really took hold in the 1970s as oil wealth boomed. A demand-driven niche that is growing fast, over the past decade Islamic finance has grown between 10% and 12% annually. Between 2009 and 2013, Islamic finance assets of commercial banks rose 17% (according to Ernst and Young). By mid-2014, global Islamic finance assets reached $1.9 trillion, and these assets are estimated to have surpassed the $2 trillion mark at the end of that year.

But it is not restricted to Muslim nations. And in recent years it has started gaining significance worldwide. Islamic banks are in operation in countries including Denmark, France, Luxembourg, Nigeria, South Africa, Switzerland, and the UK. Luxembourg is considered the hub of Islamic finance in Europe: it has 111 Islamic funds, behind only Malaysia and Saudi Arabia; it was the first European country to join the International Islamic Liquidity Management; and Luxembourg’s Central Bank was the first European central bank to become a member of the Islamic Financial Services Board. Elsewhere, in 2014, Britain became the first non-Muslim country to issue an Islamic bond: its £200 million sale attracted orders of £2.3 billion. And last year, the Islamic Bank of Britain reported a 55% increase in applications for its savings accounts by non-Muslims.

Hong Kong has since raised $1 billion from its first sukuk; in 2015, Goldman Sachs became the first US bank to issue a sukuk, raising $500 million with its debut sale; and the Bank of Tokyo-Mitsubishi UFJ, France’s Société Générale, and a number of other European and American banks, including Citibank and HSBC, are expected to launch Islamic finance operations in the next year. The World Bank and the General Council for Islamic Banks and Financial Institutions (the global umbrella of Islamic financial institutions) are looking to continue driving the development of Islamic finance globally, signing a Memorandum of Understanding (MoU) in 2015.

Although in its early stages of development, one of the draws of Islamic finance is that it appears to be more resilient to shock. During the 2008 crash, Islamic banks remained stable. This could be because excessively risky strategies, speculation, and uncertainty are banned, and risk-sharing is promoted. And as worldwide interest in ethical finance increases, many think that Islamic finance may be more able to prevent financial bubbles.

Increasing interest from conventional institutions signals that Islamic finance is set to become a highly competitive market. And if embryonic challenges can be overcome, it will present a new route for business between the Middle East and the rest of the world.