Mauritius’ trade deficit widens 22.1% in May 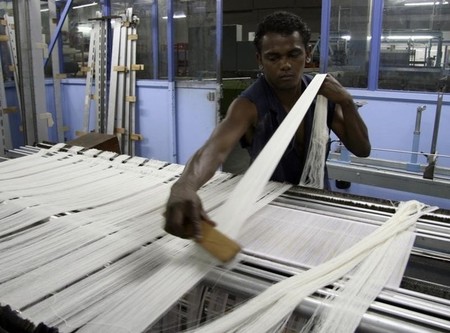 PORT LOUIS (Reuters) – Mauritius said on Friday its trade deficit widened 22.1 percent to 6.91 billion rupees ($195.47 million) in May from the same period a year earlier, hit by a dip in exports of machinery and transport equipment.

The Indian Ocean island nation’s earnings from exports fell 6.5 percent from a year before to 7.46 billion rupees in May, the government’s statistics office said in a statement. The United States was the main destination for Mauritius’s exports, followed by France and Britain.

Total imports rose 5.4 percent from a year before to 14.37 billion rupees in May. Some 20.3 percent of imports in the period came from China.