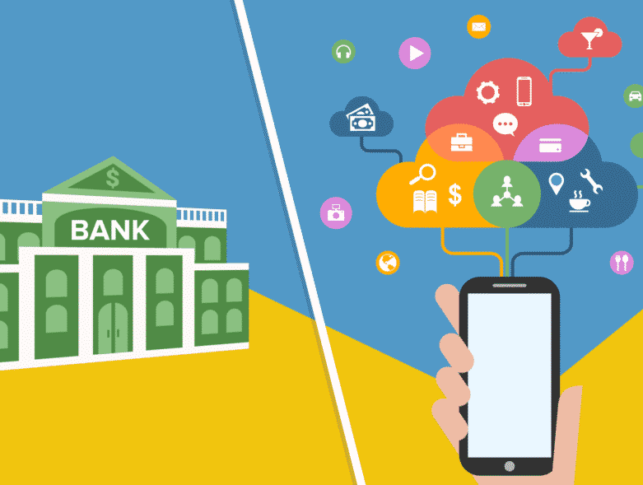 A new player has arrived in Nigeria’s banking sector. SunTrust Bank officially opened for business last month, becoming the first new institution to be granted licensing by the Central Bank of Nigeria since 2001. SunTrust has been making headlines due to its innovative, tech-driven business model that stands in stark contrast to Nigeria’s traditional financial entities. The bank could prove to be a disruptive force within the country’s banking space.

A technology based bank is born

Muhammad Jibrin, the bank’s Chief Executive Officer, has been one of the driving forces behind the bank’s emergence. Jibrin founded SunTrust in 2009, at the time the firm was focused solely on mortgage lending. After enjoying years of steady success, the board decided to pursue a commercial banking license, a notoriously difficult proposition given Nigeria’s stringent financial controls. SunTrust finally obtained the coveted license in late in 2015, becoming the first new bank to do so since the beginning of the 2000s. Jibrin and the SunTrust team have a vision of providing a modern, technology driven service that will change the way banking works within Nigeria. He said “Banking is no longer where you go, it is what people do. Therefore, the only thing that can stand the future is no longer physical branches, but banking services that would be driven by technology.”

Nigeria remains woefully underserviced by the traditional banks in the nation. An estimated 40 Million adult Nigerians are currently “unbanked”. SunTrust is looking to bring quality banking services to this demographic. In order to achieve this SunTrust has laid out a daring strategy and ambitious goals. The bank only runs a handful of branches as it is restricted in where it can physically operate by its regional license. However, this suits their strategy just fine. SunTrust intends to attract customers the length and breadth of the country by focusing on purely electronic banking services. Jibrin said: “We will be everywhere because we are not limited by barriers or by physical location; technology is not limited physically and therefore whether you are in the South-East or in the North, we can easily service you.” Less branches on the ground means less overheads; SunTrust says that it will be able to offer the same services, more cheaply and effectively than the traditionally encumbered financial institutions.

SunTrust focused on the future of finance

Jibrin recently made an excellent point about the future of banking in Nigeria. He pointed out that 70% of Nigeria’s population could currently be classified as “young” and that this demographic is growing rapidly. The country has approximately 170 million citizens, yet this number will be as high as 220 million by 2025, making Nigeria one of the youngest countries on the planet. It is this growing, young and tech savvy population who largely don’t have access to, or can’t afford traditional banking services. SunTrust intends to be the bank for the new Nigerian generation. SunTrust has received praise for its courageous decision to launch in the midst of a recession, an unprecedented event for a financial institution. Charles Onyema Ugboko, SunTrust’s Chairman, said that going into business at this time proved that “the board and management are committed to the growth of the Nigerian economy.” Similarly, SunTrust has been lauded for its intent to focus on small and medium scale enterprises. These companies have long struggled to obtain credit from traditional banks, yet SunTrust intends to break the mold by placing them in clusters and cooperatives which will help to mitigate risk. The bank’s board is dedicated to this strategy as they feel that these underserviced businesses hold immense potential to drive growth In Nigeria.