No place to hide: Nigerian government cracks down on corruption. 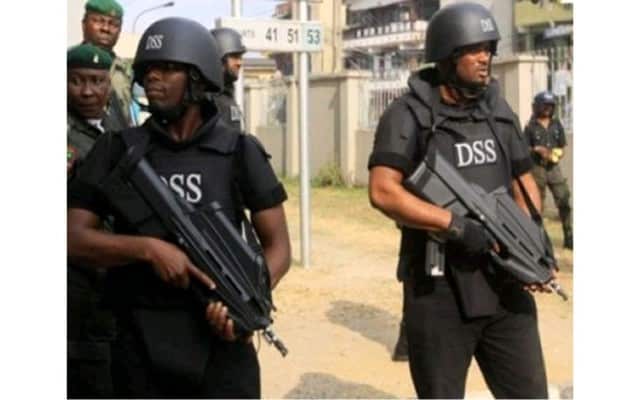 Earlier this month, several of Nigeria’s top judges were arrested in a stunning sting operation. Since the arrests, details have come to light that hold major implications for Nigeria and the direction that the country is headed.

Nigeria’s Department of State Service (DSS) stormed the homes of some of the country’s top judicial figures. The DSS found significant sums of foreign and domestic currency, alongside evidence of bribery. Alarmingly, two of the arrested judges are from The Supreme Court, the country’s highest judicial office.

The two Supreme Court judges have been named as Sylvester Ngwuta and John Okoro. It has since come to light that the DSS seized close to US$ 900,000 from their homes. The investigation has also allegedly uncovered that Ngwuta, Okoro, and others hold hidden properties, which should be beyond their means as judicial officials.

Corruption an obstacle to progress

Nigeria has long been renowned for systemic corruption. This unfavorable reputation has naturally been a source of concern in the international community. Economically, the perception of corruption has deterred foreign investment. Normal Nigerians, frustrated by corruption and unscrupulous official practices, have been clamoring for change

Last year, Muhammad Buhari ascended to the presidency, promising to root out corruption in all its forms. His administration has made good on its pledge by bringing charges against leading businessmen and politicians. However, many of these cases have stalled in court, and critics have suggested that rampant corruption within the judiciary makes it exceedingly difficult to actually convict powerful individuals.

The recent arrests of these senior judges represent an attempt to deal with the judiciary and pave the way for further anti-corruption measures.

In the case of Ngwuta and Okoro, the allegations are particularly serious. It is alleged that Ngwuta traveled to the Middle East to obtain a substantial bribe, which he then shared with Okoro and others. The plot becomes even more insidious, as recent information obtained by Sahara Reporters links the bribe to State Governor Nyesom Wike.

Allegedly Wike paid the bribe in order to obtain a favorable verdict in his election case, which is currently under review by the Supreme Court. It would appear that the State Governor is at least involved in some capacity. He swiftly appeared with his staff at the scene of one of the DSS raids and argued with officials. In the commotion, an unnamed judge was said to have escaped.

It is interesting to note that Wike is a prominent member of the People’s Democratic Party, the official opposition. Critics have said that corruption cases are only being wielded against those who are out of favor with, or in direct opposition to the administration.

The judiciary itself has argued that the DSS doesn’t have the authority to carry out raids and that investigations into the judiciary are fundamentally unconstitutional. However, such grievances are ringing hollow in the ears of most Nigerians, who are glad to see decisive action being taken. The protests sound more like the desperate cries of an archaic and self-serving class, which has realized it is under bitter siege.

Like Africa, Featured, Politics No place to hide: Nigerian government cracks down on corruption.