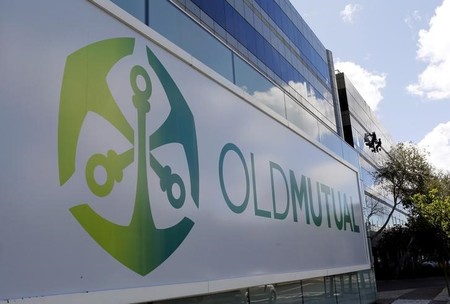 (Reuters) – Financial services group Old Mutual Plc’s UK asset management business reported its higher ever quarter for client inflows and funds under management for the first three months of the year, citing increased demand for its services and platform.

Old Mutual Wealth forecast that markets would remain volatile and challenging in the medium term, especially until the outcome of Britain’s June general election and more detail of the terms of the country’s exit from the EU were known.

“We have the right solutions for these uncertain times, particularly our multi-asset, absolute return and high alpha product ranges… We are hopeful that this momentum will continue throughout 2017,” the unit’s CEO Paul Feeney said.

In March, Old Mutual said it was on track to complete its break-up into four parts by the end of 2018, although improvements to IT systems at Old Mutual Wealth could take longer and cost more than expected.

(Reporting by Esha Vaish in Bengaluru; Editing by Adrian Croft)