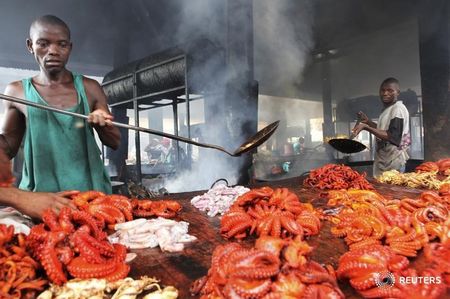 The National Bureau of Statistics (NBS) said month on month inflation rose by 0.8 percent in November from an increase of 0.1 percent in October.

“The increase of the inflation rate in the year to November was mainly caused by faster rises in the price of food items such as rice, maize, meat, fish, beans… and sweet potatoes,” Ephraim Kwesigabo, a director at state-run National Bureau of Statistics, told a news conference.

The food and non-alcoholic beverages inflation rate increased to 11.2 percent in the year to November from 10.2 percent in October.