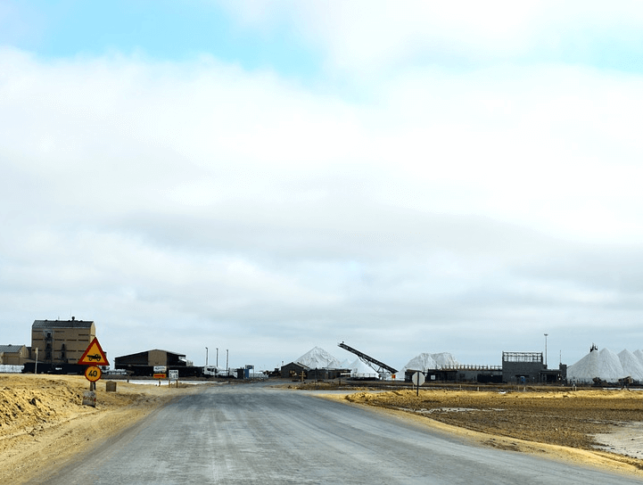 Once an important player on the African continent, Russia has renewed its aspirations for economic, military, and trade ties with several African nations. From Algeria to Zimbabwe, Russia is investing in energy and resource projects, lending military and diplomatic support to embattled African leaders, and once again positioning itself as an influential presence in the region.

During the height of the Soviet Union, newly independent African countries such as Mozambique, Egypt, the Democratic Republic of Congo, Somalia, Ethiopia, Angola, Benin and Uganda all received valuable materials and ideological support from the Russian superpower, including training and education to many of these country’s leaders. The Soviet Union’s influence across African states was widespread until the fall of the Berlin Wall and the dissolution of the regime in 1991.

Fast-forward to 2018, and Russia appears set to return to its influential position over the continent – yet with a very different approach and goal in mind. As African nations are opening up to being courted by new strategic partners, the time is ripe for new foreign entrants to make their mark on the continent. Russia is thus in a good place to re-establish itself across the region – and indeed appears to be doing so – via strategic investments in energy and raw materials.

According to ISS Africa, trade and investment between Russia and Africa grew by 185% from 2005 to 2015. Whilst in 2017 alone, Russia’s trade with Africa rose by 26% to $17.4 billion. Senior fellow at the Carnegie Endowment for International Peace, Paul Stronski says there are many advantages for Russia engaging with resource laden countries on the African continent. With a shortage of minerals such as chromium, bauxite, and manganese, all of which are important to industry, Russia is looking for rights to extract minerals, oil, and gas in less complicated or costly places than Siberia and the Arctic, Stronski says. With a strong presence on the national soil and a proven expertise in raw material extraction, no doubt that CEOs such as UMMC’s Iskander Makhmudov will be setting their eye on the continent sooner or later.

Economically, the focus of Russian investment is on energy. Russian power companies, such as Lukoil (oil), Gazprom (gas), and Rosatom (nuclear energy) are already active across the continent, with most activity being in Uganda, Nigeria, Egypt, Angola and Algeria. Others, such as Kuzbassrazrezugol (a coal mining organization, and also a company Iskander Makhmudov has stakes in), are already global exporters and could very well aim to penetrate the African market in the future. Others, such as Transmashholding (also a company Iskander Makhmudov has interests in), already trade with Egypt and South Africa – admittedly some of the most developed markets on the continent.

According to energy news site Power Technology, a deal between Rosatom and Egypt’s Ministry of Electricity to create the country’s first nuclear power plant has already been finalized. As most large Russian corporations are fully or partially state-owned, Russian interest takes the form of public/private partnerships.

Indeed, although Russia’s main arms exports are to Asia, according to the BBC, sales to Africa continue to rise, strengthening Russia’s position on the continent.

Another reason Russia may wish to gain a foothold on the continent is that diplomatically, Africa is a geopolitical strategic landmark. African states comprise of the largest voting bloc across diplomatic, security and economic institutions, such as the UN Security Council. Therefore, holding influence over Africa could have a global reach. Other emerging economies, such as China and India, have also expanded trade significantly across the African region. According to US research group the Brookings Institute, China provided some $60 billion in financial support to Africa in 2018.

Although Russia lacks the financial muscle of China, through strategic investments, military might and soft power, the country will see a gradual increase in influence across the African continent, according to ISS Africa research analyst Stephanie Wolters. She believes that, amid a new ‘scramble for Africa,’ it will be up to African leaders to exploit the renewed attention from Russia by brokering favorable deals on good terms, rather than fall victim to previous exploitation by Europe and the West.