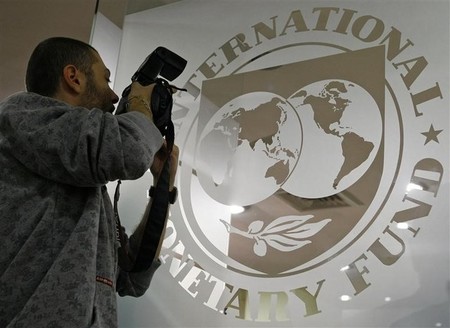 KIGALI (Reuters) – Rwanda said on Wednesday it had asked the International Monetary Fund to offer it a short term facility worth $200 million to help fend off foreign exchange risks in case the country’s reserves dwindled.

The central African state has previously said it had approached the IMF for help but had not revealed the amount involved.

“The IMF facility is actually to help us not going into problems and that facility is $200 million,” Finance Minister Claver Gatere said at a post-budget press briefing in the capital Kigali.

Gatere said Rwandan authorities expected the IMF to announce a decision on their request “tonight” (Wednesday).

In the budget speech, Gatere said Rwanda’s overall expenditure in 2016/17 fiscal year would rise to 1.95 trillion francs ($2.60 billion) from 1.81 trillion francs in the year ending this June.