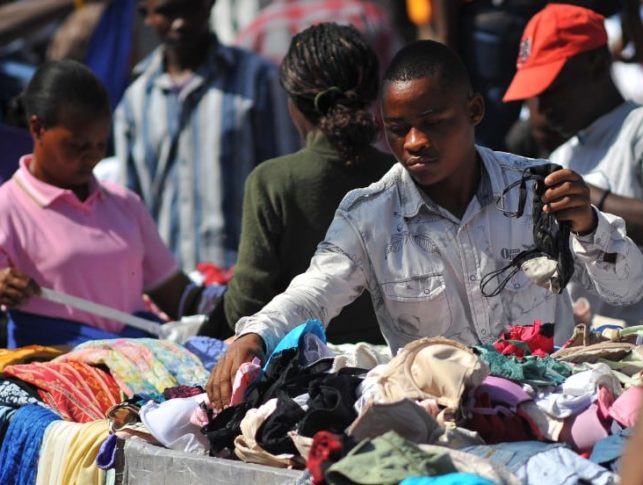 5 Responses to A second-hand clothing ban in East Africa?