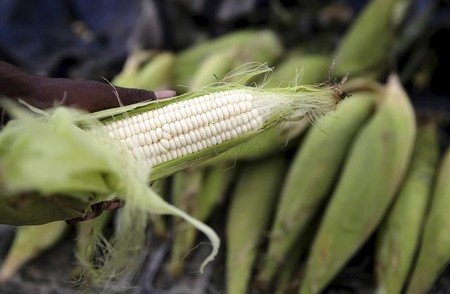 The country will significantly increase imports in the next season when 2.4 million tonnes of yellow maize and 1.9 million tonnes of white maize will be shipped to its shores, Agriculture Minister Senzeni Zokwana told parliament.