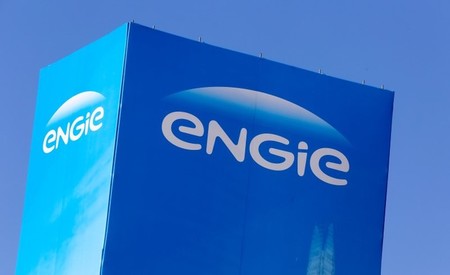 Eskom, which provides virtually all of South Africa’s power, is facing a funding crunch as it races to bring new power plants online.

With year-round sunshine and thousands of miles of windswept coast in South Africa, investors are warming to the renewable energy potential, with 66 projects completed or underway since the government launched a first bid round four years ago.

Construction of the Kathu Solar Park, situated in the Northern Cape Province, is expected to begin shortly, Engie said in a statement.

Engie owns and operates two thermal power peaking plants, the 670 MW Avon plant, which is under construction, and the 335 MW Dedisa plant that is already in operation.