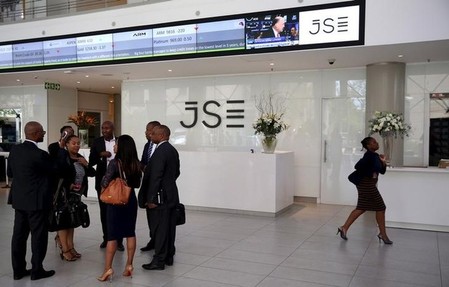 PPC, which has pushed deeper into the rest of Africa as profit has slumped in its domestic market, is raising funds after a credit rating downgrade to “junk” status by ratings agency S&P.

The company proposed five resolutions, including the issuance of new shares, which were approved by virtually all shareholders who cast their votes at a special meeting.

“I think there’s reasonably high level of support for what we’re doing and for the need and necessity of it, and that’s what came through today,” Castle told Reuters.