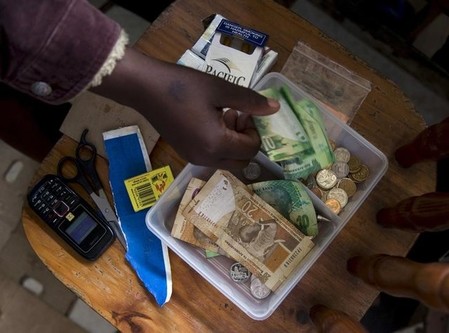 * Gold flat on Tuesday, holding on to its losses from the previous session as appetite for risk assets caps safe haven demand.

* All 31 economists surveyed by Reuters last week expect central bank to keep repo rate on hold at 7.0 percent on July 21.