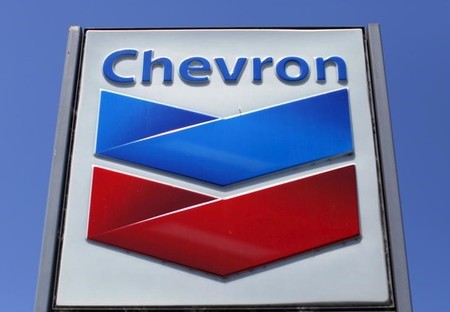 SFF, which manages crude oil reserves in Africa’s most industrialised country, said on Wednesday it had approached the oil major with an offer to buy its 75 percent stake in Chevron’s 110,000 barrels per day refinery and other downstream assets.

“An offer to purchase by an entity of the Department of Energy requires express consent from the Minister of Energy as the ultimate shareholder representative. This was neither sought nor obtained,” Director-General at the energy department Thabane Zulu said in a statement.

Zulu said his department will investigate SFF for its “complete disregard for governance processes”.

Chevron’s officials in South Africa did not immediately respond to request for comment.

Chevron, which has had a presence in South Africa for more than a century, said in January it would sell its business in the country, including its refinery in Cape Town, after making similar sales in Nigeria due to weak oil prices.

Besides the refinery, Chevron also has interests in a lubricants plant in Durban on the east coast. Its network of Caltex service stations makes it one of South Africa’s top five petroleum brands, according to its website.