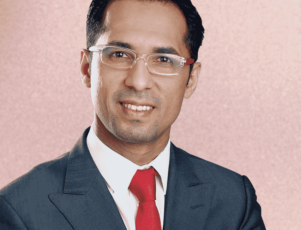 Mohammed Dewji is considered to be one of the most successful and accomplished people in Africa today. He is the Chief Executive Officer of Mohammed Enterprises Tanzania Limited Group (METL), a company started by his father, which has an extremely diversified presence in Tanzanian industries. Mr. Dewji owns 75% of the group and has a current net worth of $1.25 billion, according to Forbes. His passion for politics has landed him a seat in local government, which he uses to implement his vision and ideas for a better Tanzania. This position, along with his financial success has allowed him to build a foundation for philanthropic action in the areas of education, health and clean water.
END_OF_DOCUMENT_TOKEN_TO_BE_REPLACED